What's a pastor? A pastor is not an evangelist, is not a public speaker, is not a church representative, is not the owner or administrator of a building where the congregation gathers, A pastor is not a minister who is versed in theology or who can speak fancy words, is not a charismatic individual who attracts great crowds, and most importantly, a Pastor is not God.

So let us read this article to see what it tell us what being a pastor is!

The word we use today for pastor is a translation for the word Shepherd, a word which means a person who guards, tends, feeds a group of sheep, it also means according to the dictionary, a person who protects, guides and watches over a person or a group of people.

The word "apostle" is derived from the Greek word, apostol, which means messenger, ambassador, literally a "Sent One." This would be a very special role to fulfill. In the Christian religion this title was only given to 13 hand-chosen men: 12 sent to the Jews and 1 sent to the Gentiles.

To be an Apostle these men had to be picked by Jesus Himself and not by others. They had to be the ones who formed His inner circle and heard His personal teaching. He had many disciples, or followers, but only a few formed the inner circle that he knew would be ones to carry the message to the masses.

A successor of the Apostle who has received the fullness of Christ's priesthood. His most distinctive power, that of ordaining priests and other bishops, belongs uniquely to a bishop. Moreover, in spite of some disputed cases in history, it is highly probably that a priest would not be authorized by the Holy See to ordain another priest. A priest certainly cannot consecrate a bishop.

In the Catholic Church a Diocesan Bishop confirms, ordains Priests, administers a diocese, preaches the Holy Gospel, performs visitations of monasteries, convents, and seminaries, instructs the faithful in sound doctrine, and performs other Priestly duties as well.

There are laymen who would like to commit themselves to a more dedicated walk with God than that experienced simply by participating in their parish church, joining a religious community as a brother through vows of poverty, celibacy and obedience is an option.

They are called brothers of friars and are not ordained as priests for they are laymen; they might have any sort of occupation in addition to being a member of a religious community - a teacher, artist, cook or gardener.

Clergy are people who have been ordained as priest and ministers of the church and therefore they are officially authorized to conduct ceremonies and perform other religious duties.

Christian clergy are usually considered the leaders, coordinators, or directors of a church. They are responsible for the spiritual health and growth of the church's members. They prepare and lead worship services, sermons or homilies, and oversee all aspects of the church and its role in the community.

In the past, some commentators have quoted from the three different versions of this essay as if they represented the original voice of Churchman.

Actually, our churchmen try to honor God by portraying his as the person. The best way churchman can do this is by explaining the influence he had on me, and accordingly by offering churchman's personal, biased understanding of his thinking through the lens of churchman's critical systems heuristics.

Deacons in the Roman Catholic Church comprise what is called the Diaconate, which is a holy order. Deacons are comparable to priests in the Catholic Church, except that they serve a mainly ministerial role and assist the priest or bishop in the liturgy.

Becoming an ordained deacon can be done in one of two ways: traditionally, which requires two to four years of preparation, or the non-traditional way, which can take anywhere from 24 hours to about one week on average. The role of deacon can differ depending on the faith or denomination where the ordination is going to take place.

Father, a man is an ordained priest living in the community is referred to as Father, while brothers are also called friars. It is an informal title for an ordained clergy person.

Becoming a minister is no small decision. Ministry is a calling, not just a vacation or job. You must believe that God wants you to become a licensed minister.

The religious priest is a member of a religious community of other men who have all vowed their dedicated service to a life of prayer, poverty, celibacy and obedience to God's will.

Priesthood is a vacation, not a job. It takes intense preparation and soul searching to make the decision to become a priest. A man must feel he is called to this vocation and be prepared to lead a celibate, exemplary life.

A preacher is an alternate job title for the role of minister. A minister is a spiritual adviser who is ordained by a religious denomination to perform religious rites and provide spiritual guidance to members of a congregation.

Becoming a preacher is a serious undertaking. You are assuming the responsibility of spiritual advisor. It is incumbent upon all pastors and preachers of the gospel to encourage their following to worship the Creator, not the created.

The word "reverend" means worthy of reverend, and having "reverend" as a job title carries immense respect and responsibility. Most people consider that becoming a reverend is an honorable calling.

Sister is also called nun, a woman devoted to a religious life, who lives in a convent, under the three vows of poverty, chastity, and obedience. A sister's life ministry is founded on the belief that each person is called by God to a vocation that enriches the individual and benefits the world. A Sister/Nun helps people discover and grow in their vocation, that is, their life's calling, by engaging questions about God, faith, and religious life. 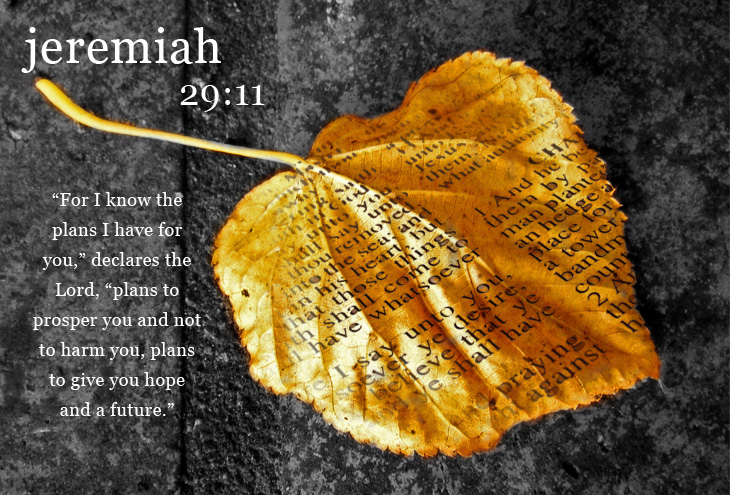